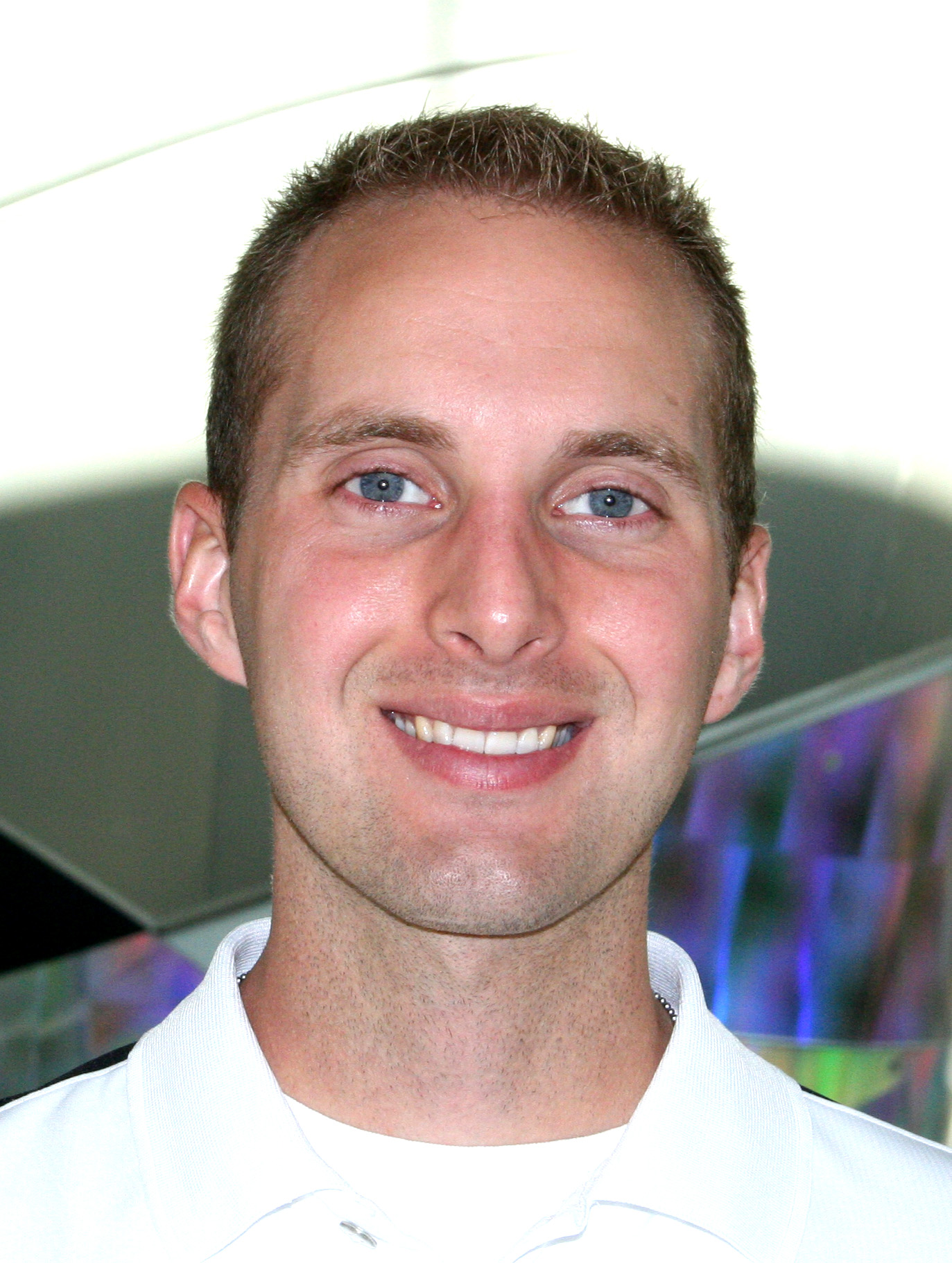 Area of PhD research: Medical imaging technology has begun embracing the power of 4D functional MRI (fMRI) to diagnose physiological changes over time. Currently, fMRI is heavily used to study brain activity. The tools available for 3D fMRI visualization are currently limited with the majority restricted to desktop machines. With the rapid adoption of mobile and virtual reality devices in the commercial space, the move to the medical industry is not far off. It is therefore important to investigate the feasibility of performing 4D volume rendering on these types of devices. The increase in the amount of data from 3D to 4D fMRI is one challenge. It is also necessary to employ multi-volume rendering to visualize both anatomical and functional data. This paper describes research to explore the challenges of building a real-time 4D volume raycaster for desktop, virtual reality, and mobile platforms. Three prototype applications were built for a laptop, iPad, and a six-sided CAVE (immersive VR) system. The desktop application was used as a baseline comparison of the other two modes. The results show that VR and mobile frame rates still lag behind the desktop application, but they do achieve frame rates between 10 and 20 frames per second.

Area of MS research: Military engagements are continuing the movement toward automated and unmanned vehicles for a variety of simple and complex tasks. This allows humans to stay away from dangerous situations and use their skills for more difficult tasks. One important piece of this strategy is the use of automated path planners for unmanned aerial vehicles (UAVs). Current UAV operation requires multiple individuals to control a single plane, tying up important human resources. Often paths are planned by creating waypoints for a vehicle to fly through, with the intention of doing reconnaissance while avoiding as much danger to the plane as possible. Path planners often plan routes without taking into consideration the UAV�s ability to perform the maneuvers required to fly the specified waypoints, instead relying upon them to fly as close as possible. This thesis presents a path planner solution incorporating vehicle mechanics to insure feasible flight paths. This path planner uses Particle Swarm Optimization (PSO) and digital pheromones to generate multiple three-dimensional flight paths for the operator to choose from. B-spline curves are generated using Universal interpolation with each path waypoint representing a control point. The b-spline curve represents the flight path of the UAV. Each point along the curve is evaluated for fuel efficiency, threat avoidance, reconnaissance, terrain avoidance, and vehicle mechanics. Optimization of the flight path occurs based on operator defined performance characteristics, such as maximum threat avoidance or minimum vehicle dynamics cost. These performance characteristics can be defined for each unique aircraft, allowing the same formulation to be used for any aircraft. The vehicle mechanics conditions considered are pull-out, glide, climb, and steady, level, co-ordinate turns. Calculating the flight mechanics requires knowing the velocity and angle of the plane, calculated using the derivative of the point on the curve. The flight mechanics of the path allows the path planner to determine whether the path exceeds the maximum load factor (G-force), minimum velocity (stall velocity), or the minimum turning radius. Results indicate including flight mechanics is important to returning feasible paths. Visualizing the flight paths was improved by changing the original waypoint based visualization to a b-spline curve representation. Using b-spline curves allows for an accurate representation of the actual UAV flight path especially when considering turns. Operators no longer must create a mental representation of the flight path to match the waypoints.

HCI issues that interest me: How the rapid adoption of technologies impact society.

A website recommend, and why: www.wired.com,
It provides a look at lots of new and cutting edge technology in both the commercial and educational areas.